I CAN GUIDE YOU TO A SOLUTION
SCHEDULE A CONSULTATION 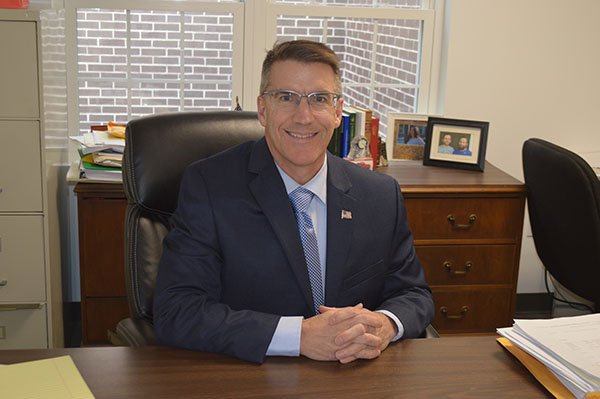 Dennis C. Hogan received a JD (law degree) and LLM (advanced law degree) in Intellectual Property from UNH Law (formerly Franklin Pierce Law Center) in 2002.  Hogan earned the honor of representing the law school in the Cyber Law Moot Court Competition at the Dayton School of Law in Ohio.  Hogan started his formal education in September 1970 attending St. Christopher's Elementary.  He then attended Nashua Catholic Regional Junior High School.  Hogan played on the basketball and baseball teams and ran track.  Hogan graduated from Nashua High School in 1982.  He participated in gymnastics club and the Debate team. He and his debate partner won the Novice Division Debate Team State Championship. Hogan received a B.A. in Political Science from University of New Hampshire in Durham in 1986.

Attorney  Hogan comes from a family with deep roots in New Hampshire.  His mother's family farmed Southern New Hampshire in what is now Hudson, Nashua, Amherst, and Hollis from the seventeenth century to today.  His mother grew up on her parent's dairy farm on Witches Spring Road in Hollis.  His father's family immigrated to the Merrimack River Valley from French Canada and Ireland to work in the industrial mills.  His grandfather worked in the foundry still on Quincy Street in Nashua as a young man and in later life represented Nashua's Ward 2 in the New Hampshire legislature.  Dennis' father, James F. Hogan, 25 year Nashua City Engineer, administered the federal funding of the Nashua sewer system and city regulations on building during the boom years of the 70's, 80's, and 90's,  Dennis is the seventh of eleven children (three girls and eight boys).

Dennis' first activity to earn money came before he ever went to school.  He put the fruit from his parent's pear tree in a tin Batman lunch box and knocked on neighbor's doors to sell the produce for nickels.  From fourth grade (age ten) to ninth grade Dennis delivered the Nashua Telegraph in the afternoon to 32 homes in his neighborhood. Every customer received their paper during the great blizzard of 1978.  During high school Dennis worked at Dairy Queen, Finest Supermarket  and Stewart's Department Store.  During college he worked at Stewart's, Alexander's Supermarket and the lab a Nesmith Hall on the University of NH campus.  Upon graduating he briefly sold life insurance for Northwestern Mutual Life.   Dennis worked for twelve years at Allstate Insurance Company Claims before returning to school to become a lawyer.  He first worked as an attorney with Jordan, Maynard & Parodi, PC until 2004 and started Law Office of Dennis C. Hogan, PLLC in 2005.

Hogan served six years as Hillsborough County Attorney. He serve one term each as a Nashua Board of Education Member, State Legislator, and Delegate to the last N.H. Constitutional Convention.  Hogan led the NRCC as Chair in 2009 and 2010 when it had its most successful cycle in eighty years.

Reach out to schedule a free consultation